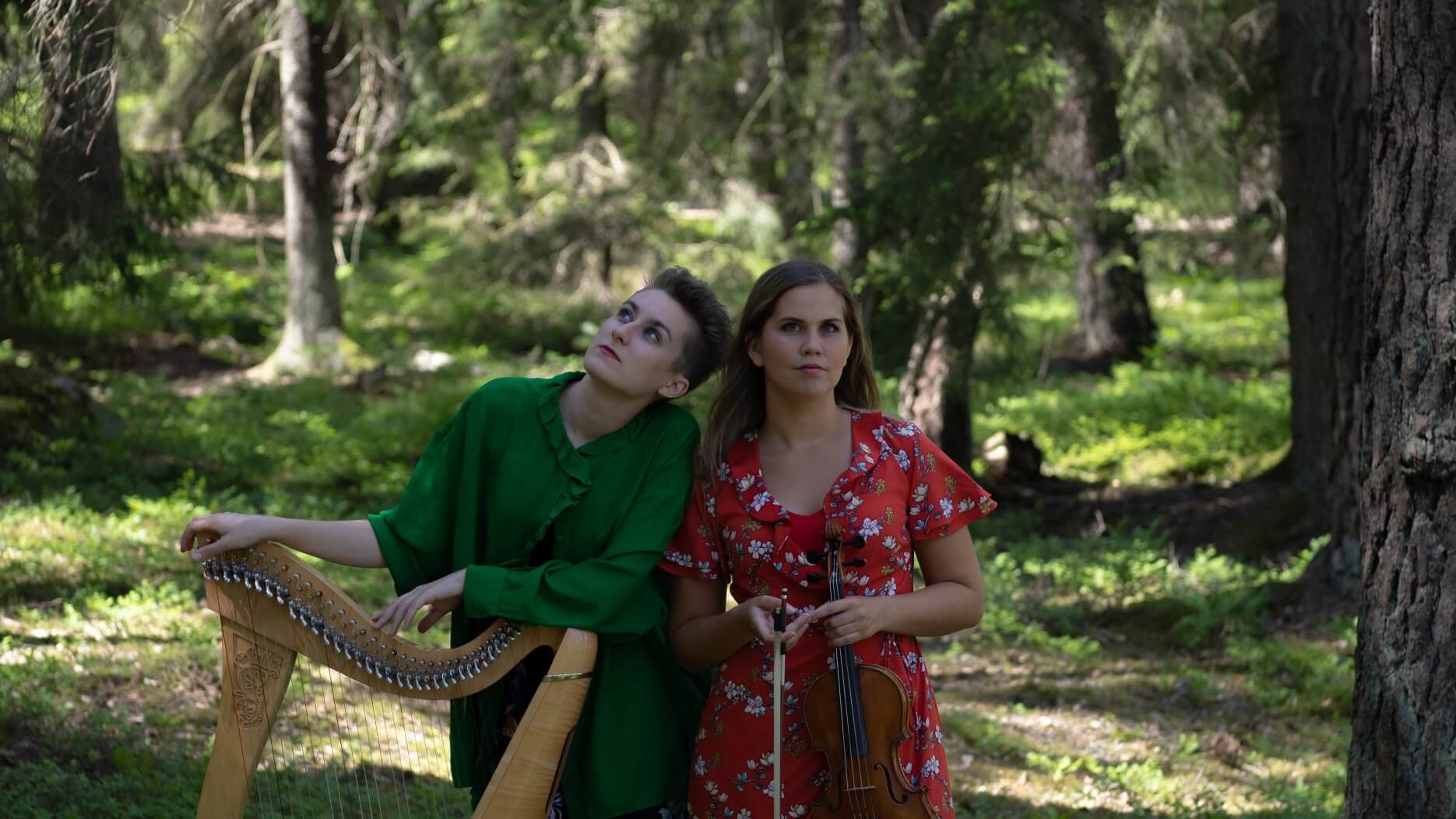 Duo Woodlands consists of violinist Kristina Leesik and harpist Justyna Krzyzanowska. With focus on tradition and innovation they create a space where Scottish and Irish music meet and turn into dreamlike and captivating arrangements. With their background in Swedish folk music and classical music respectively, and influences of jazz and pop their compositions remain one of a kind. Their repertoire and width within the Celtic tradition, and other genres, forms an intense variation between beautiful songs and sweeping melodies, to expressive performances of jigs and reels. The harp, with its broad sound and rhythmic drive, and the fiddle, with sweeping tones full of variations, complete and enrich each other to form an exciting and nuanced musical experience. 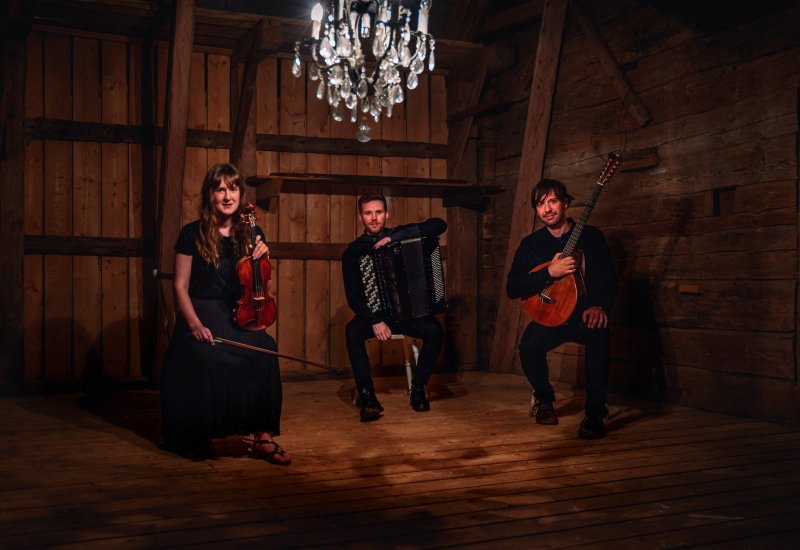 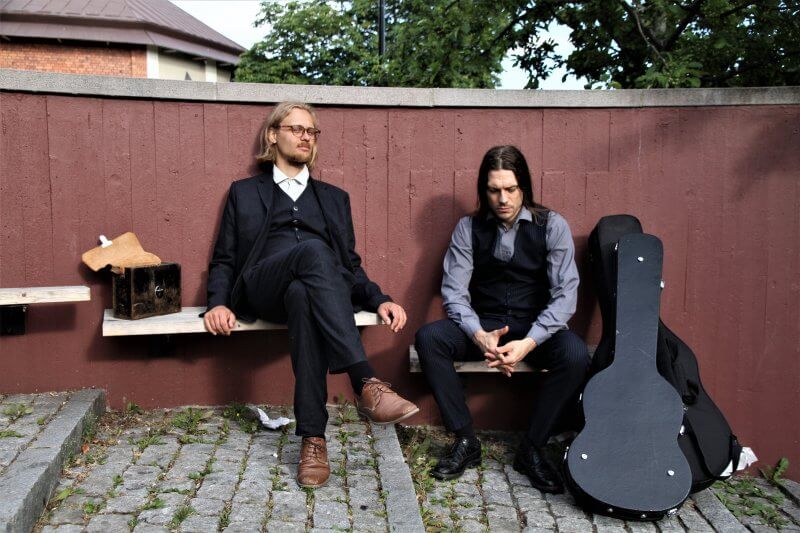 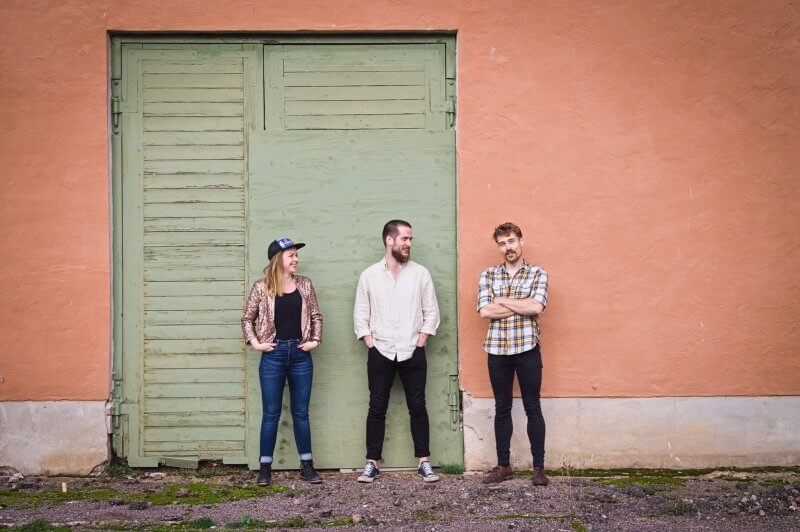