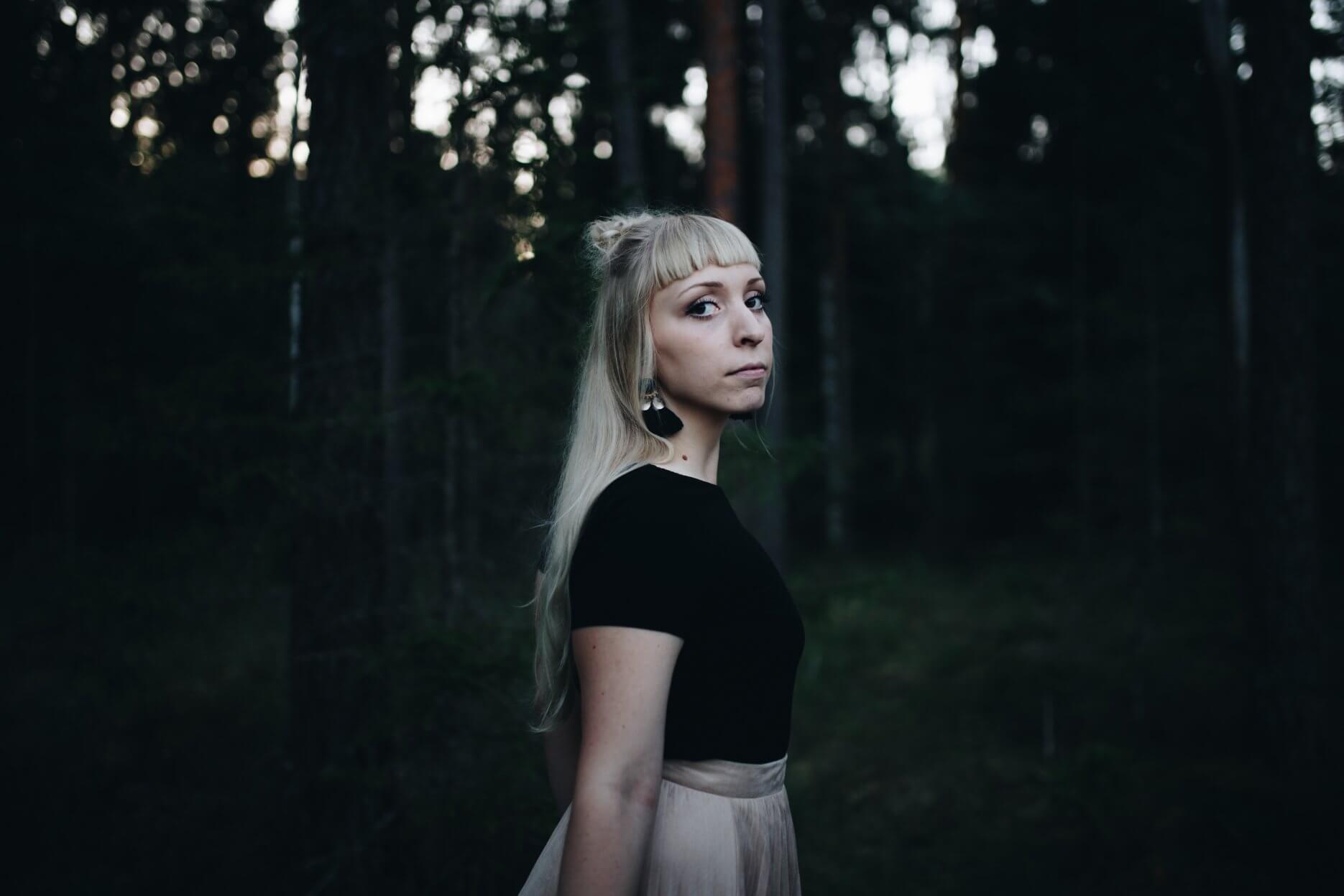 In 2020 she released her SECOND album “The one about…” with 9 compositions of her own and 3 Estonian bagpipe tunes, all of them arranged & played solo by herself. “Metling”, second track from the album, was included in Lira music magazine’s 2020 summer issue!