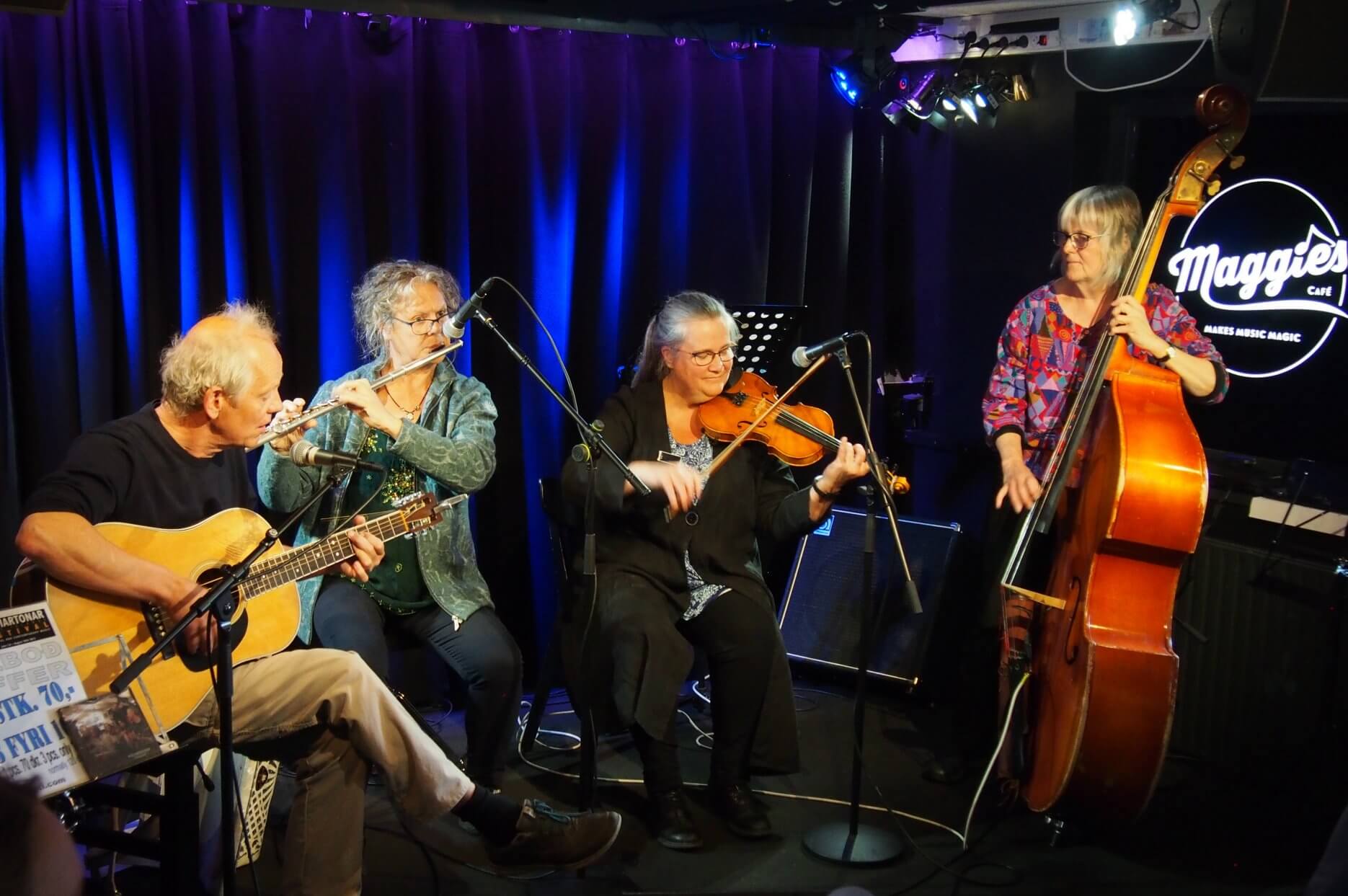 North Atlantic with a hint of Swedish!

Will play on Saturday in Hörsalen and Crescendo.

The Umeå based band Kläppsjöns klagan play both newly written and traditional music picked up here and there in the vast diversity of folk music. They often experiment with playing old songs in new ways and new songs in traditional ways.

During last year’s tour in the Faroe Islands they added new favourites from the North Atlantic islands to their repertoire. Nomatter the origin of the music it is fit for festival scenes, dance floors just as well as the beach of Kläppsjön one bright Midsummers Night.

The band name? There is an explanation…. 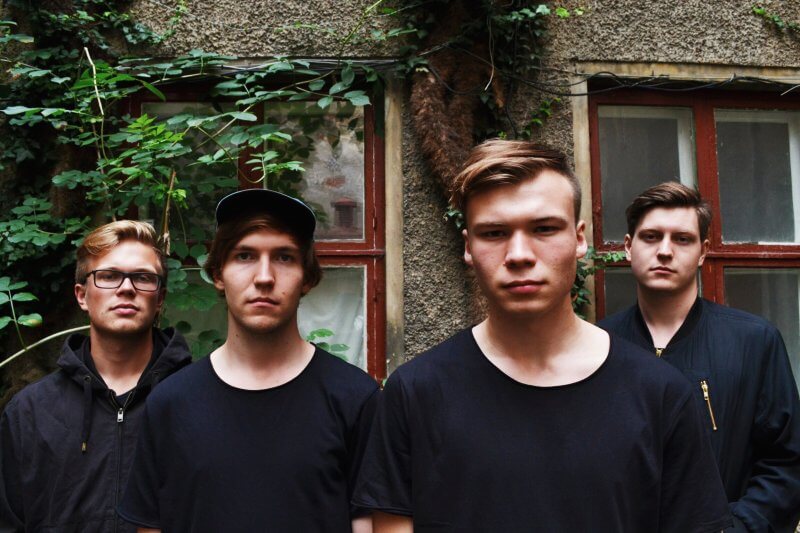 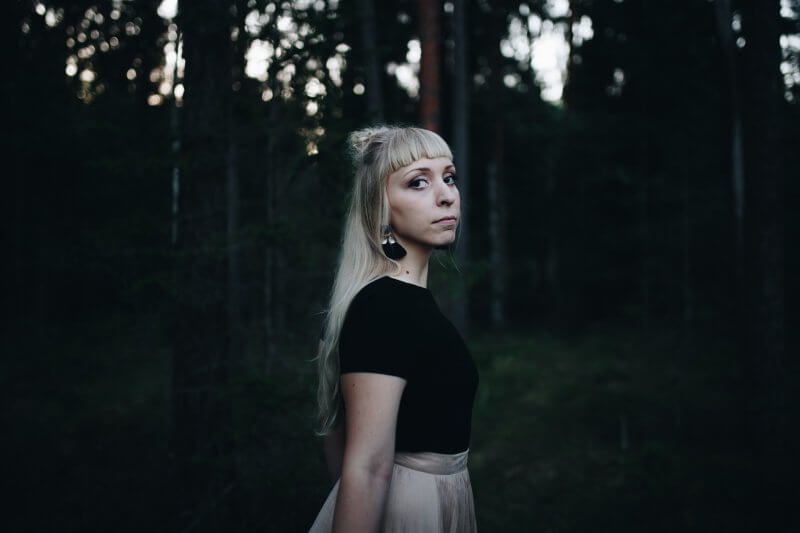